Users will now be able to create a domain name in full Greek script, such as ευρώ.ευ (euro.eu). Companies and citizens in the EU are now able to register domain names in non-Latin scripts, namely Greek and Bulgarian, that are used by millions of people. As such, users will have a greater choice of domain names, which will in turn stimulate faster development of electronic commerce and bring about many other benefits.

Christos Xenakis participated in the event and disseminated the INCOGNITO project to stakeholders who were there. INCOGNITO progress is remarkable and there are tangible results that concern many stakeholders. 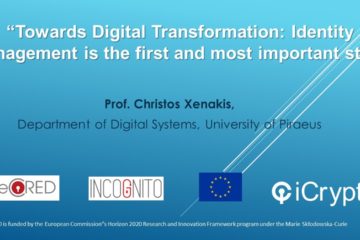 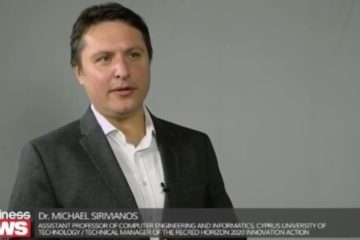